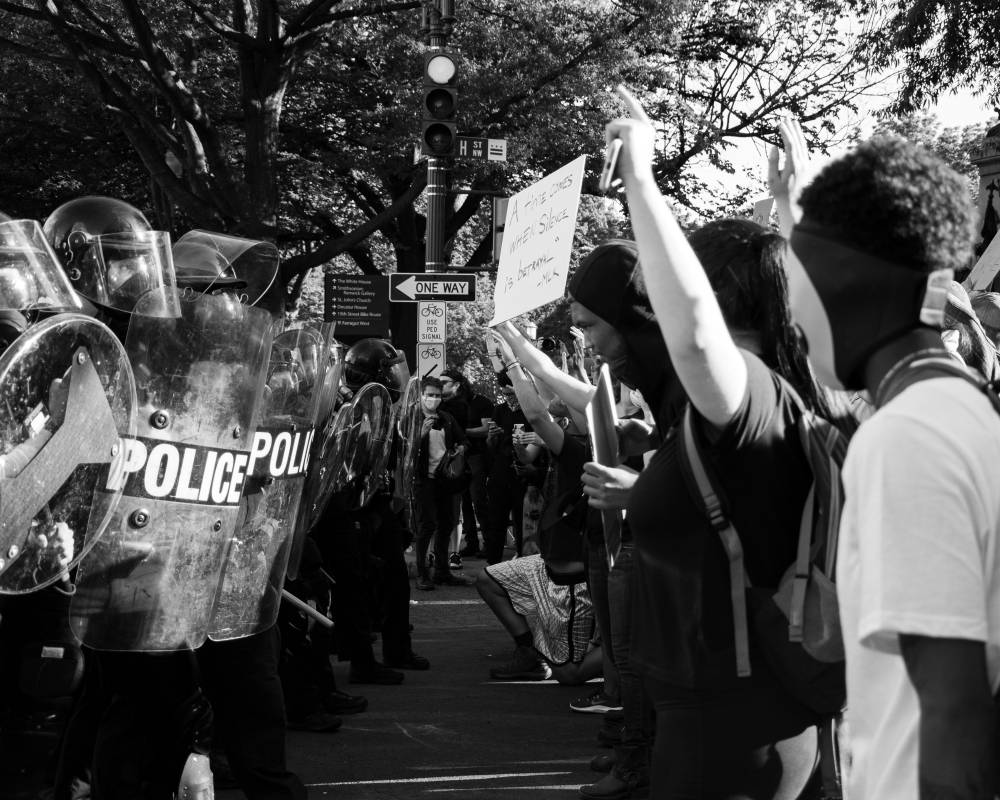 Reviewed by Gabriel of Urantia

Michael B. Jordan, co-produced and acted as an attorney, Bryan Stevenson, to fight against injustice of black people in Alabama in a true-story trial for murder, in which Walter McMillian (played by Jamie Foxx) was being tried for. The attorney had to fight against a corrupt, racial, bigoted system that included judges and people in important positions in government. This well-done movie shows the racism at various levels in our state government as well as the lower consciousness of people who grow up in this racism against African-Americans.

Many many thousands of people are affected by the arrest of an innocent black man, including their wives and children, brothers and sisters, and other family members, who have to deal with the loss of their loved one—either being incarcerated or murdered, and found guilty before they’re even convicted, put on death row before there’s even a trial.

The injustice of the system is what is happening right now in America and has been happening since slavery began in America. The Emancipation Proclamation in 1863 by Abraham Lincoln was written in law but not written in the hearts of white Americans. What is needed is the Spiritualution in the hearts of all Americans and all people around the world, and that is a personal relationship with the Creator of all.

See my article:
What’s Going On? Is There A Real Answer?
The Cleansing Process Of The Earth In Relationship To The Cleansing Of Our Souls At This Time Of Pandemic, Social Unrest, Rioting, and Earth Changes
https://spiritualution.org/articles/whats-going-on-is-there-a-real-answer